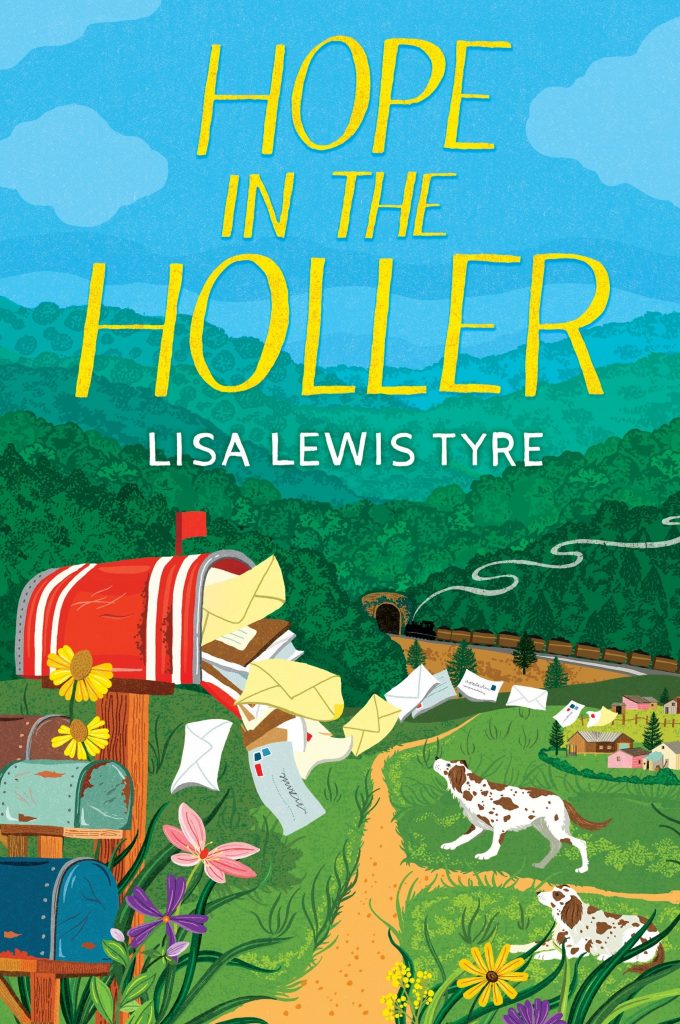 The poignant–and funny–story of a girl trying to be brave and find her place in the world after she’s sent to live with scheming relatives.

Right before Wavie’s mother died, she gave Wavie a list of instructions to help her find her way in life, including this one: Be brave, Wavie B! You got as much right to a good life as anybody, so find it! But little did Wavie’s mom know that events would conspire to bring Wavie back to Conley Hollow, the Appalachian hometown her mother tried to leave behind. Now Wavie’s back in the Holler–and in the clutches of her Aunt Samantha Rose. Life with the devilish Samantha Rose and her revolting cousin Hoyt is no picnic, but there’s real pleasure in sleeping in her own mother’s old bed, and making friends with the funny, easygoing kids her aunt calls the “neighborhood-no-accounts.” With their help, Wavie just might be able to prevent her aunt from becoming her legal guardian, and find her courage and place in the world.

There isn’t much of anything but crushing poverty in the holler, making hope hard to sustain.

Wavie hasn’t even left the cemetery where her mother’s funeral was held before a stranger, her ignorant and mean aunt, Samantha Rose, shows up to take the grieving 12-year-old back to the family home in Conley Holler. That house, “a whole new level of despair,” turns out to be more hovel than home, part of the reason Wavie’s mom turned her back on it years ago. It’s quickly obvious that Samantha’s interest is motivated by Wavie’s Social Security check—not affection or family ties. Befriended by resilient neighbor kids Gilbert and Camille, Wavie eventually finds a way to achieve the good life that her mom promised her she deserved. Wavie has a delightfully memorable first-person voice that includes pithy observations, such as “If the [war on poverty] was over, my new neighborhood was proof we’d lost.” She’s so engaged with the people around her that her perceptions breathe full life into a range of characters, from the school principal who high-fives students (while secretly checking for lice) to an elderly, confused ex-lawyer grieving for his beloved lost son. Camille and her Mexican-American family are some of the few people of color in this mostly white, not universally welcoming Kentucky community. If things work out a bit too well for real life, this glimpse of happiness can be forgiven.

A moving and richly engaging tale of despair and redemption. (Fiction. 10-14) 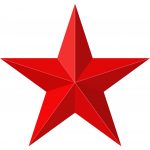 Gr 5-8 –When her mother passes away from cancer, middle-schooler Wavie B. Conley comes under the care of Samantha Rose, the cruel aunt she’s never met. Samantha Rose and Wavie’s extended family are crude, verbally abusive slobs, and their run-down Kentucky neighborhood of Conley Holler is the opposite of the quiet life Wavie enjoyed with her mother. Wavie learns that Samantha Rose has taken her in for the sole purpose of frivolously spending Wavie’s mother’s social security checks. Wavie immediately knows: she can’t stay in Conley Holler—known to the locals as Convict Holler—a second longer. With help from her new friends, the rough-and-tumble Gilbert and the super-student Camille, Wavie discovers a secret her mother kept from her…one that might rescue her from Samantha Rose’s clutches. This is a masterpiece of middle grade fiction, at once summoning the timelessness of life in rural America while blending in modern elements, such as cell phones, Wal-Mart, and the Internet. Wavie’s sincere narration and upbeat optimism carry her through the dark mysteries surrounding Conley Holler, and her close friendships with Gilbert and Camille are reminiscent of the young leads in J.K. Rowling’s wizarding novels. Meanwhile, Samantha Rose is a devious villain worthy of a Roald Dahl novel. Though the book’s conclusion is both satisfying and hopeful, the genuine nastiness Samantha Rose inflicts upon Wavie along the way may not sit well with more sensitive readers. VERDICT With well-written prose, a masterfully realized world, and characters that linger long after the novel closes, this is a must-purchase for any middle grade library collection.–Matisse Mozer, County of Los Angeles Public Library

HOPE IN THE HOLLER 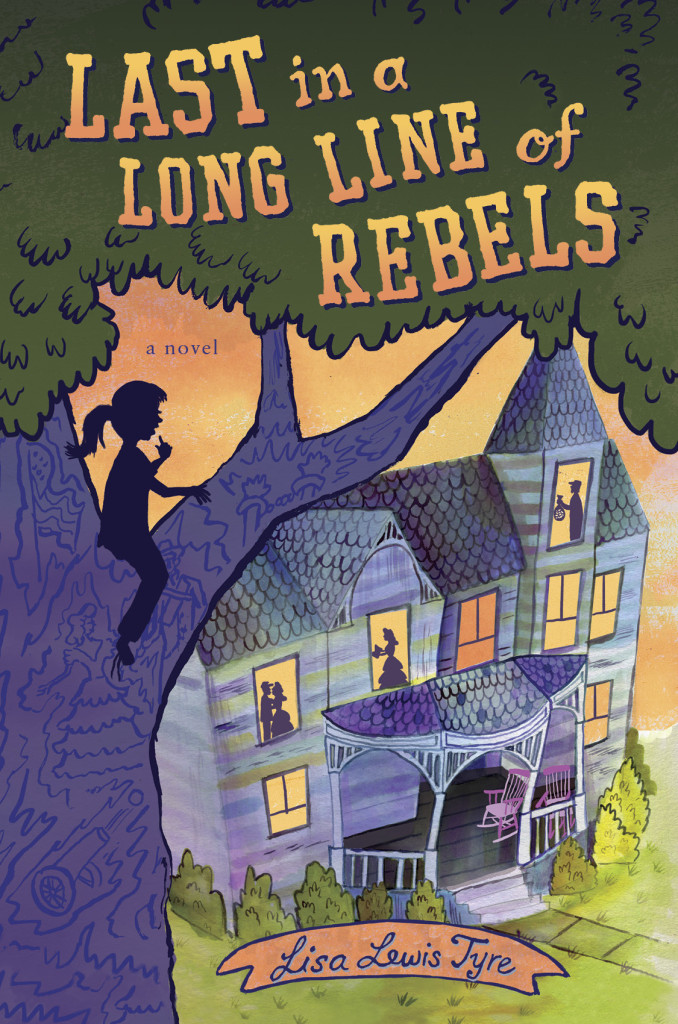 Debut novelist Lisa Lewis Tyre vibrantly brings a small town and its outspoken characters to life, as she explores race and other community issues from both the Civil War and the present day.

Last in a Long Line of Rebels

“Louise Duncan Mayhew’s perspective in the 1860s is an intriguing contrast to Lou’s modern narration at the turn of the 21st century. . . . The story addresses injustice in plain language that is accessible to young readers who enjoy whodunits.”—Kirkus Reviews

“Tyre’s debut features characters that are believable in their naïveté and sense of invincibility. . . . Louise’s account of their summer adventures, with chapters headed by entries from a Civil War diary, should please middle-grade readers looking for a solid story with an intriguing historical connection.”—Booklist

“The characters are true to life. . . . In the midst of solving a Civil War–era mystery, Lou and her friends confront racism in their own time. Lou feels deeply and is single-minded in her pursuit of justice. A solid debut novel for middle graders who enjoy a blend of history and mystery.”—School Library Journal

“The rumors of the gold, a found diary, and the arrival of a visitor strangely interested in Lou’s house add up to an engaging amateur sleuth story, complete with a satisfying ending. A fine readalone, this might also provide an approachable and entertaining supplement to a classroom unit on the Civil War.”—The Bulletin of the Center for Children’s Books

“Middle school readers will gain an appreciation for history and mystery as Lou and her friends attempt to unravel her family’s tangled past. . . . As they search for clues, they begin to see how the past is closely linked to the present and that injustice did not stop with the Civil War. The small southern town setting, the engaging characters, the well-developed plot, and the exciting resolution make this a charming coming-of-age debut novel. Diary entries add an authentic historical flavor.”—School Library Connection