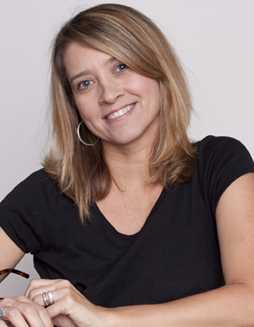 I’m a Southern children’s book author represented by Susan Hawk at The Bent Agency. My mid-grade novel, Last In a Long Line of Rebels, was published September 29, 2015  thanks to Nancy Paulsen Books. My second, Hope In The Holler released in January 2018.

I grew up in a small town in Tennessee surrounded by my crazy family and neighbors. I learned early on that not every child had a pet skunk, a dad that ran a bar in the front yard, or a neighbor that was so large his house had to be torn down to get him out. What else could I do but write? 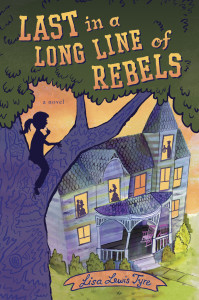 LAST IN A LONG LINE OF REBELS is about a twelve-year old, determined to save her family’s house from the meddling county, who uncovers an ancestor’s diary that holds clues to the location of a cache of Civil War era gold, a thief who might be her own great-great-great grandfather, and the hidden history of the Underground Railroad in her town.

To read more about REBELS, or to see a review, visit my Books page.

I’ve wanted to write for as long as I can remember. I think this is because I come from a long line of storytellers. I loved listening to my dad tell me about the escapades of his youth, like how he “accidentally” pushed his brother out of a two-story window, and “accidentally” shot his aunt’s chicken with a bow and arrow. Apparently he was accident prone.

One of the stories they told me involved the name of our piece of the country. I lived in a tiny spot that the locals called Zollicoffer. When I asked why it had such a strange name, they said it was named after General Felix Zollicoffer who had camped nearby during the Civil War. One day I happened to ask my mom where exactly the camp had been. That’s when she pointed down the road and said, “Probably over there. That’s where some kids in the 50’s found GOLD.”

Seriously. You’d think that my mom would have led with that story, but to be fair, she was kind of busy.

I spent a lot of time digging around my own yard hoping to find gold of my own, and I never forgot the story. When I sat down to write REBELS, I knew it had to take place in Tennessee, it should include a group of kids, and they were definitely going to be looking for some gold!

If you’ve read REBELS, I’d love to hear from you. Thanks for stopping by.

Comments are closed, but trackbacks and pingbacks are open.